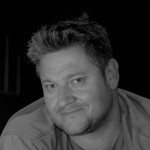 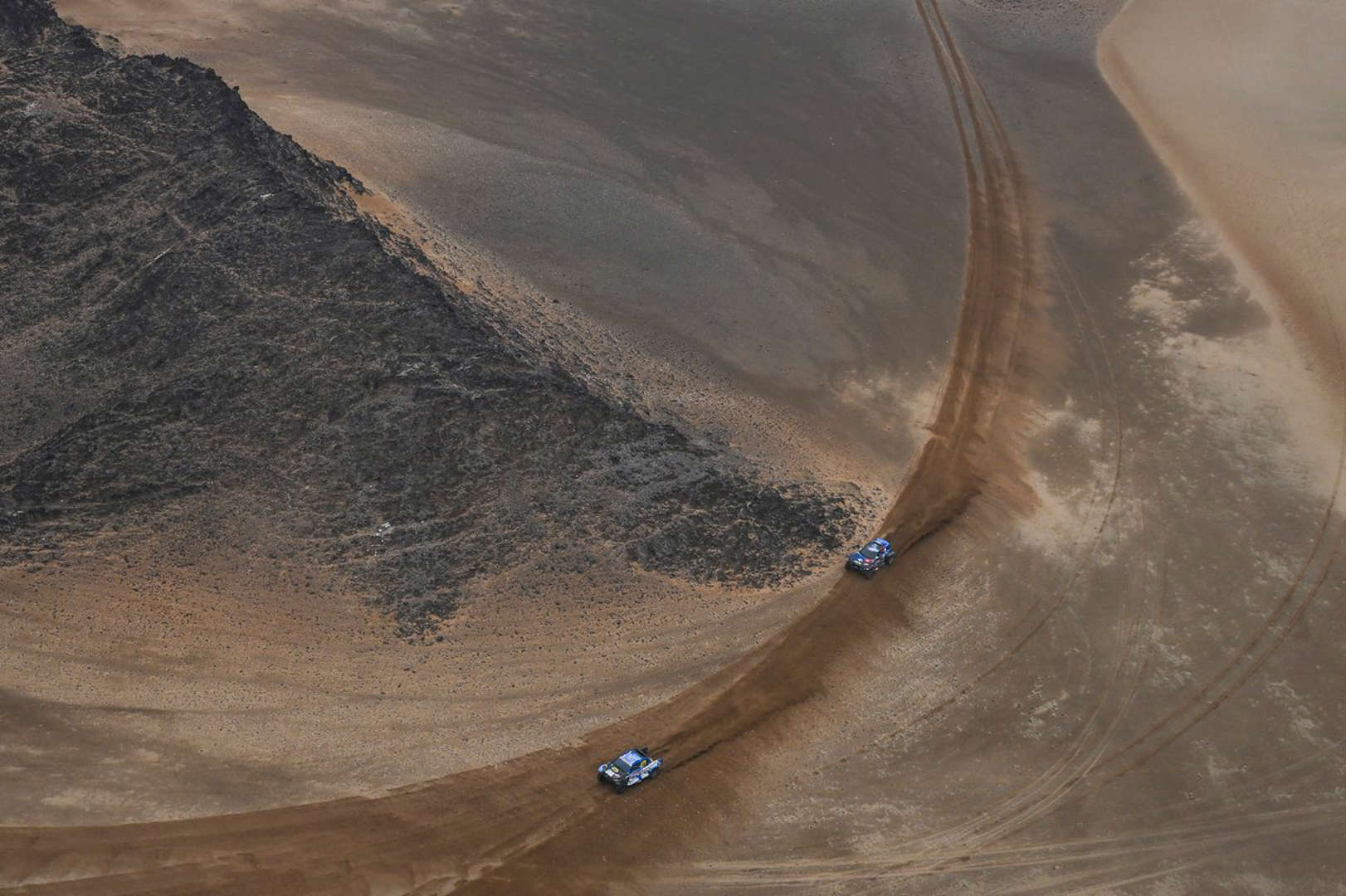 Tuesday saw the running of the ninth stage of the 2023 Dakar, with WRC legend Sebastien Loeb taking victory in the stage.

However, Tuesday’s action has been marred by an announcement from Dakar organisers this evening that a spectator died following an incident on the stage.

Organisers confirmed that the spectator was from Italy and was airlifted to a hospital following an incident on a dune, though died during his evacuation.

A brief statement from Dakar organisers read: “A spectator of Italian origin who was behind a dune had an accident on the rally course.

“He was evacuated by helicopter for medical assistance but unfortunately died during the transfer.”

At present, it’s not clear how the incident happened.

Innocent Mutaawee, Photographer of the month

No comments to show.

Innocent Mutaawee, Photographer of the month

Have you joined our Telegram Group?